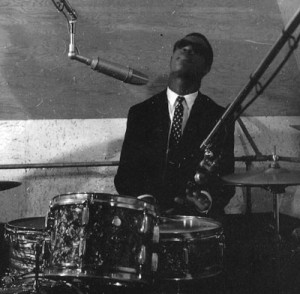 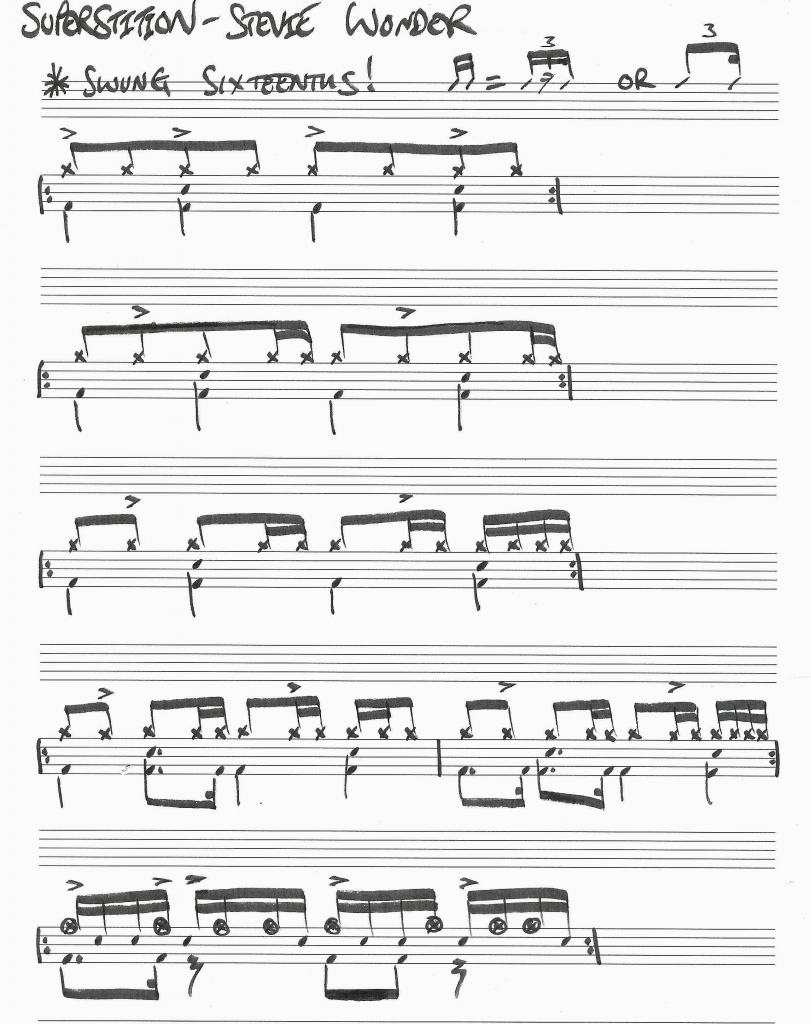 3 thoughts on “Superstition by Stevie Wonder”